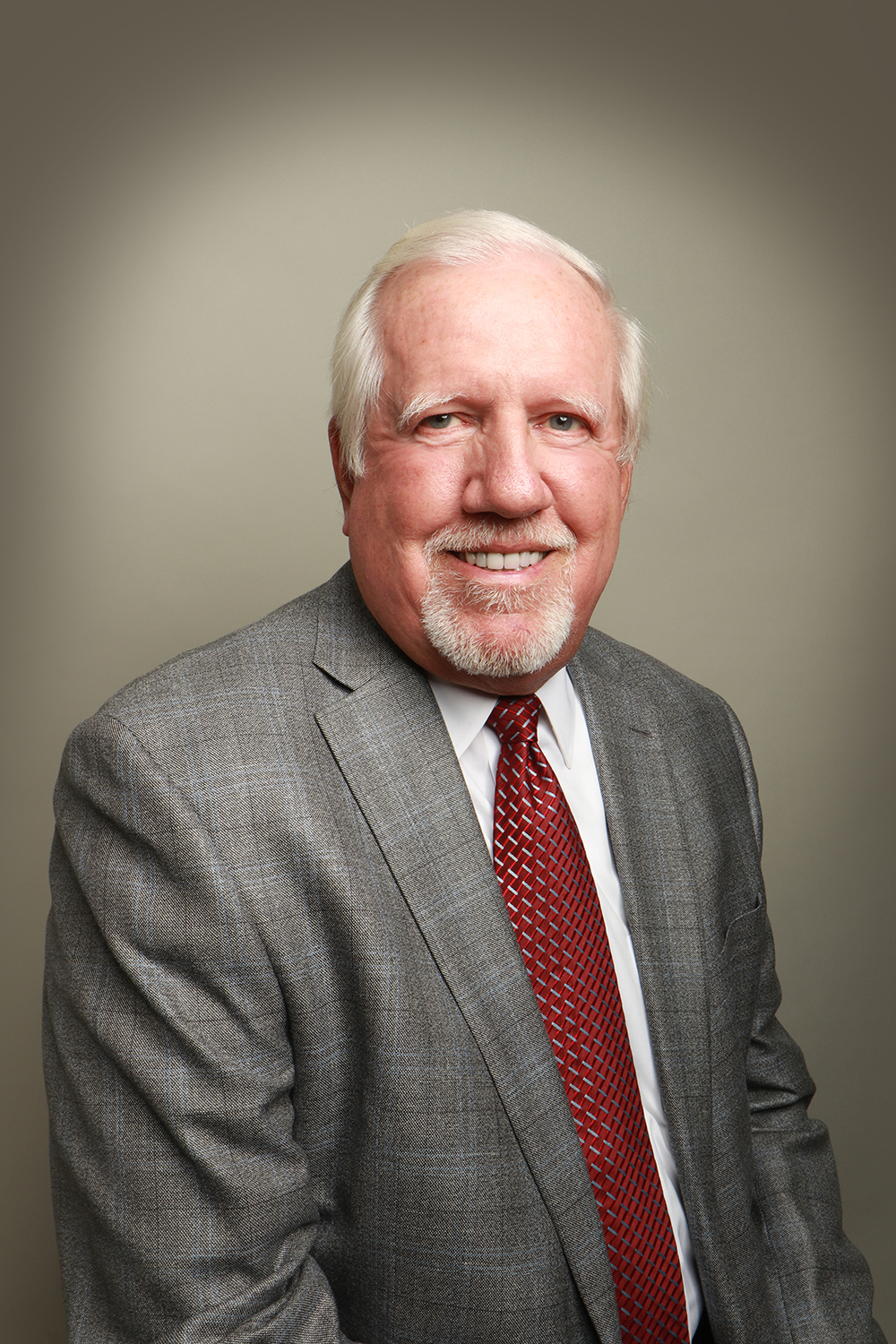 Judge Kloch served eleven years as a Judge for the Circuit Court for the City of Alexandria.  He is a member of the Bars of Virginia and the District of Columbia.  After four years in private practice in Virginia and Washington DC, he began his public service career as Deputy Commonwealth’s Attorney for the City of Alexandria.  In 1979 he ran for office and was elected Commonwealth’s Attorney.  He served in that capacity until elected by the Virginia General Assembly to the Circuit Court bench in 1997.  In private practice, Judge Kloch specialized in personal injury, domestic relations, and criminal cases.  As a prosecutor, he had extensive courtroom experience in jury and non-jury trials, including the prosecution of capital murder, rape, robbery, fraud, and other serious crimes.  On the Circuit Court, Judge Kloch presided over numerous complex business, medical malpractice, personal injury, products liability, contract, and domestic relations cases.  He completed the week-long mediation course at the National Judicial College in Reno, Nevada and frequently used that training to mediate and settle cases appearing on the trial docket.  For over nine years Judge Kloch taught courses at Northern Virginia Community College in commercial transactions, trial practice, evidence, torts and criminal law.  Judge Kloch was a founding member of JS.  He provides all types of ADR services, concentrating in the Northern Virginia area.

Former Member and Vice Chair, Virginia Board of Health Professions

Former Member, Virginia Commission on the Reduction of Sexual Assault