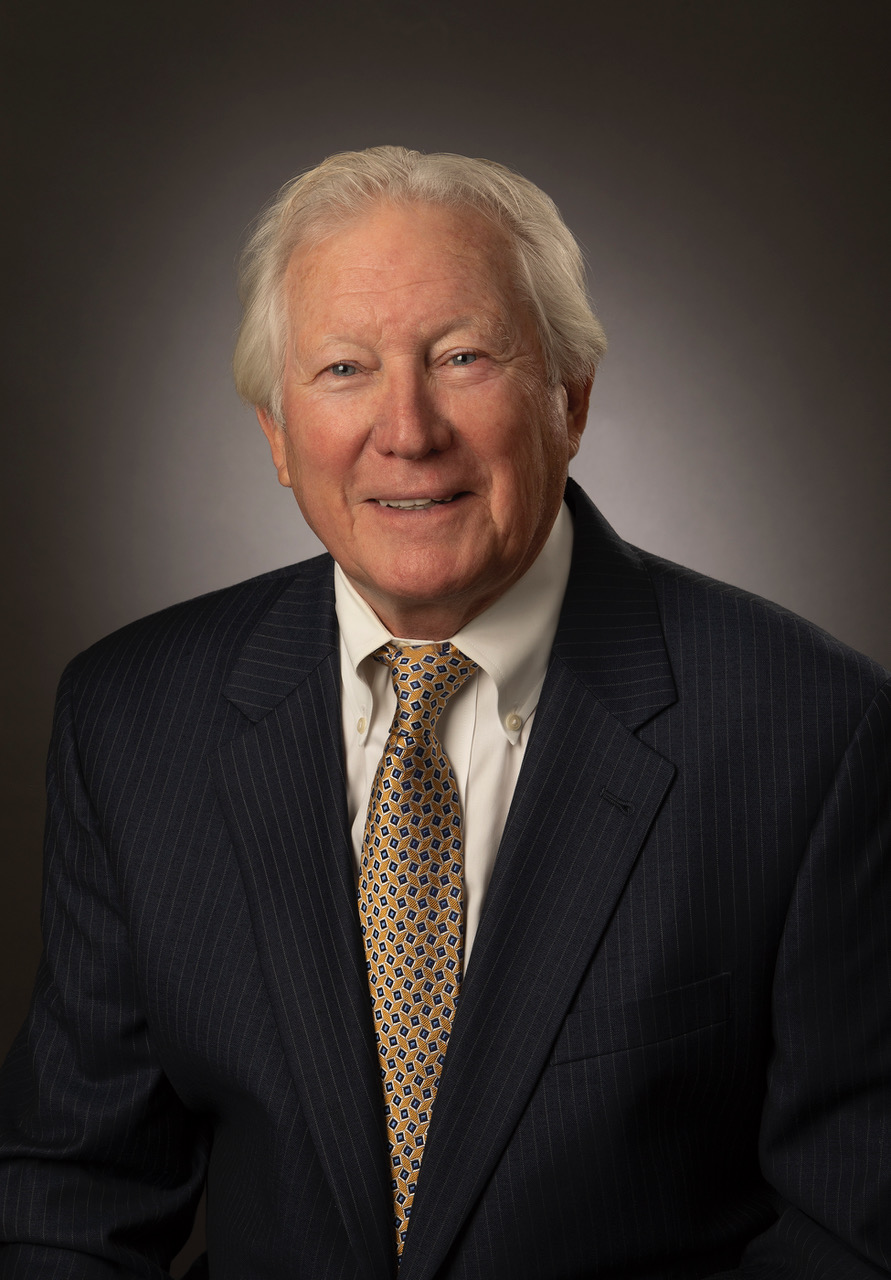 Judge Moore served seven years on the Circuit Court for the City of Portsmouth and fifteen  years on the Portsmouth Juvenile and Domestic Relations District Court. He served as Chief  Judge of both Courts during his tenure, and presided over numerous complex civil and family  cases. Before going on the bench, Judge Moore was in private practice and also held elective  office.

In 1983 Judge Moore began fourteen years of distinguished service representing the 79th  District in the Virginia General Assembly, House of Delegates. The 79th District included three  cities, Portsmouth, Suffolk and Chesapeake. He was a member of the House Courts of Justice  Committee and Chairman of its Civil Law Subcommittee. He was also a member of the General  Laws Committee, the Committee on Transportation, and the Committee on the Chesapeake  and Its Tributaries. The Speaker of the House appointed him to the State Crime Commission.

Judge Moore began the practice of law in 1974 as an Assistant Commonwealth’s Attorney.  Beginning in 1979 he built his successful general law practice representing people in personal  injury litigation, family law disputes and general business and real estate matters. He  represented employees before the Workers Compensation Commission. His civic spirit led to  many awards in Hampton Roads and he served on the Board of Directors of BB&T Bank (now  Truist Bank) and is a Past President of the Portsmouth Lion’s Club.

Judge Moore retired in 2014 from the 3rd Judicial Circuit. He then became part of the Judicial  Settlement Program through the Supreme Court of Virginia and helped many lawyers and  clients with Judicial Settlement Conferences, achieving final settlement agreements in fifty plus  cases.

Judge Moore (Ret.) and his family still live in Portsmouth. He has two sons and three  grandchildren. He can be found at the Portsmouth YMCA playing pickleball. If he’s not there,  he is probably on the golf course.

Former Member BB&T Board of Directors